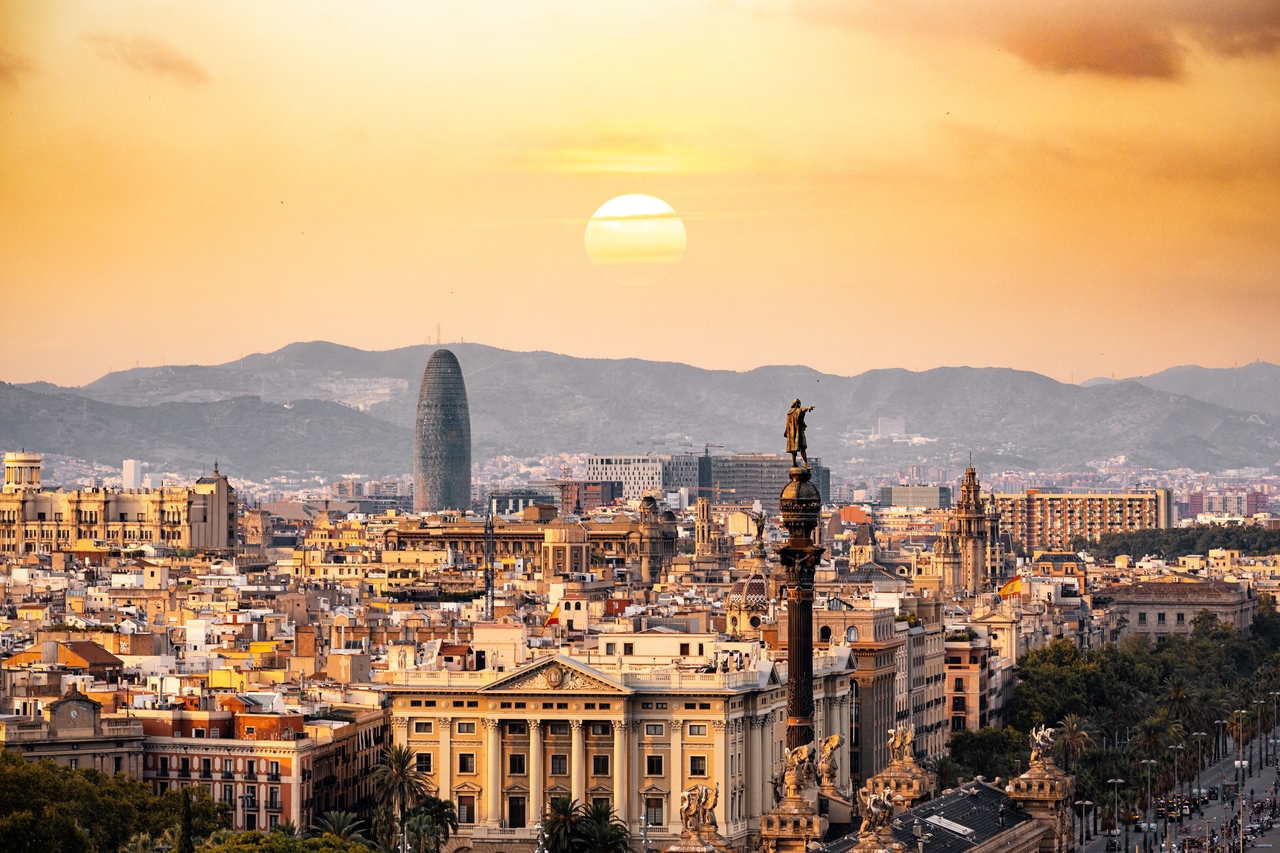 Due to the situation of force majeure as a result of the epidemic of COVID-19, ChicRoom Barcelona has adopted the following cancellation policy:

ChicRoom Barcelona  is adjusting daily to the latest updates and information. We ask that our guests check our website or contact us directly for any new revisions or updates to our booking policy.