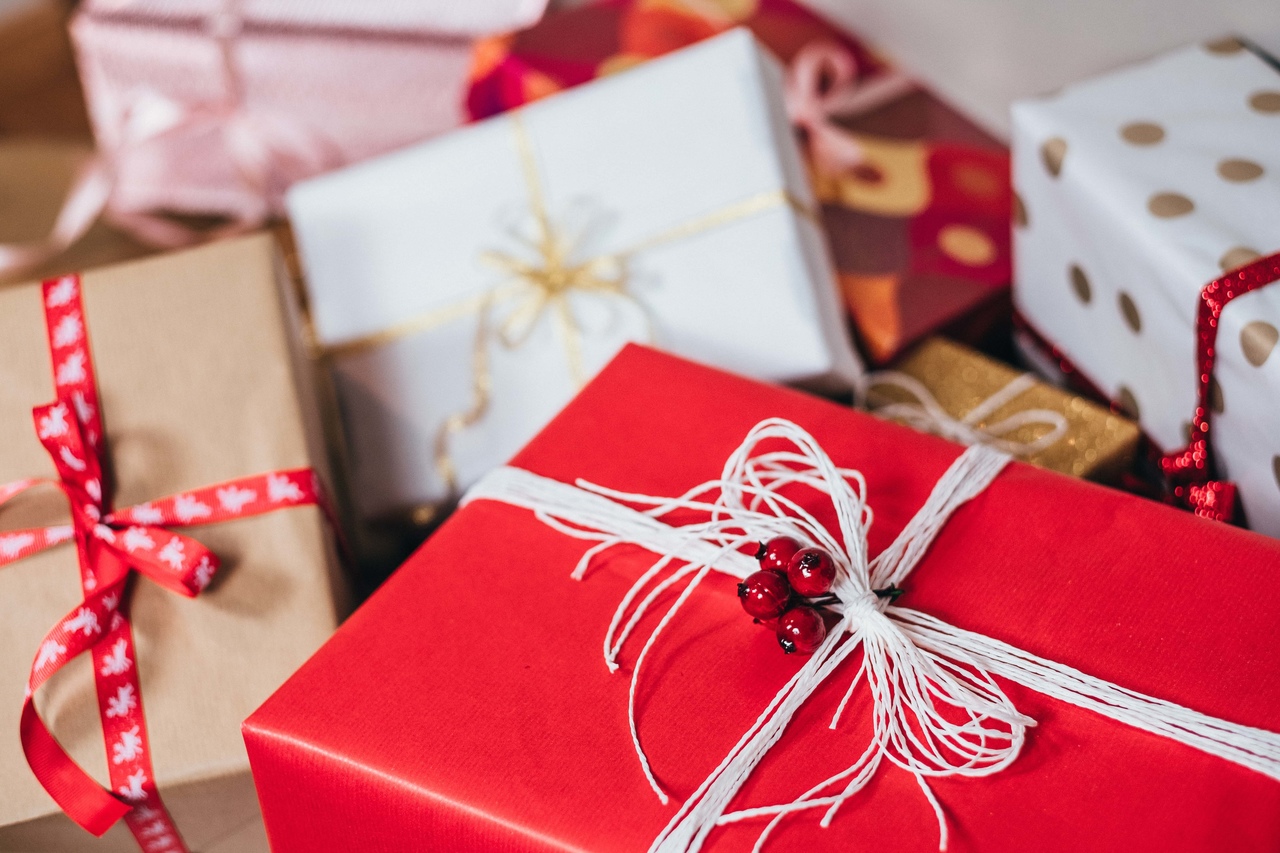 To celebrate the launch of our new website, we are offering a 10% discount to our first 100 clients!