A short guide on how to bring in the New Year in Barcelona. 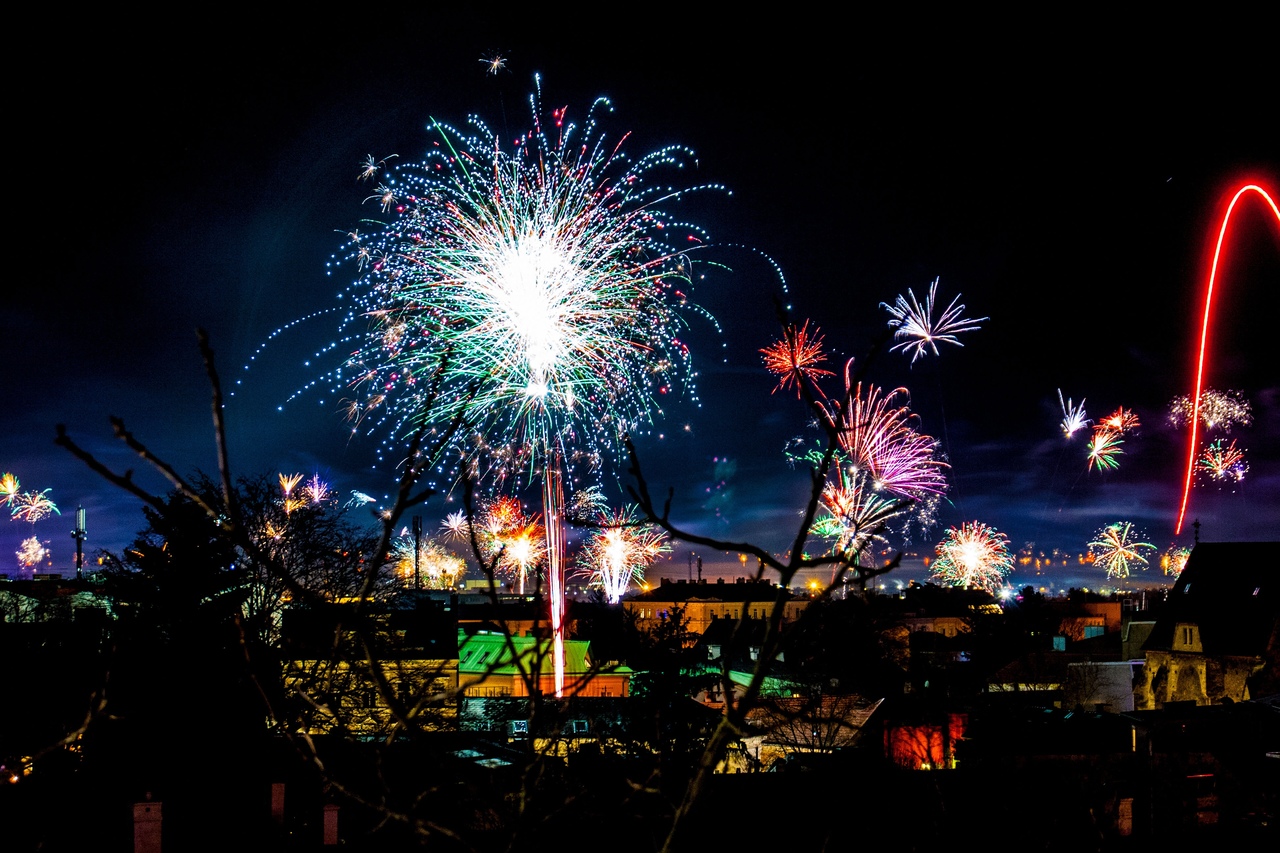 In Barcelona, New Year's Eve– day and night– is a fantastic time to celebrate. If you're lucky enough to be in the Catalan Capital, it will be almost impossible to go into the New Year not filled with happiness and magic. This is our short guide on how to enjoy the end of the year to the maximum in the wonderful city of Barcelona.

On the last day of the year, St Sylvester’s Day, quirky local traditions are celebrated. For instance, early in the morning you could see big-headed figures called capgròs, parading around Barcelona in a cercavila (musical parade). The event ends with the handing over of the keys for the New Year to the municipal authorities in Plaça de Sant Jaume. Photo by Vilanova i la Geltrú on Visualhunt / CC BY

Another tradition is the one of l’home dels nassos (the noses man) that goes out for a walk around the city. The legend says that this man has as many noses as the year has days. Children are launched in their search, imagining a quirky character with 365 noses on his face without thinking that on December 31st, there is only one day left. To continue with the joke, adults say they have just seen him go through a nearby street loaded with mocadors (handkerchiefs) to blow his nose on, with the intention of upsetting the children. In Barcelona the tradition was to find the man at midday on December 31st in Plaza del Palau, in front of the Llotja. He would stand on a platform so that everyone could see him covering the 365 noses he is supposed to have all over his body with dozens of sheets, since they don’t fit on his face.

The night of New Year’s Eve is a popular event all around Catalonia. People celebrate with friends or family and share a lavish dinner.

In Barcelona, the party also happens in the streets. For the biggest event, we recommend you to head to Av. Reina Maria Cristina and to the fountains in Montjuïc.

The show will begin at 11.48 PM until 12.12 AM. For twelve minutes, there will be a tour of the twelve months with a trip through different places of the world where 2020 has already settled. With the arrival of the last twelve tolls, fireworks and flames will illuminate the new year. At the end, we’ll say goodbye to 2019 with twelve wishes for each month of 2020 with a poetic show and images of the natural world. The show will feature electroacoustic music, 125 flame and pyrotechnic generators, a large 15-meter high cylinder as a screen and light characters walking upside down through zip lines over the Magic Fountain.

This is also the occasion to observe popular Catalan folklore with human towers called castellers.

To complete the party and mark the entrance of the new year, you’ll have to get 12 grapes per person. This is starting to puzzle you, isn’t it? Let us explain it to you.  At midnight, a bell strikes every second twelves times. Every time it happens you’ll have to put one grape in your mouth and eat them. If you succeed without choking you should experience some prosperity in the coming year. Photo by Anna Shvets on Pexels

For your New Years adventure in Barcelona you will want to stay somewhere close to the action so when you get home after your busy night, you can crash in complete bliss. Luckily for you, at ChicRoom Barcelona, we have a wide range of centrally located, luxury apartments for you to rent during your time in the city.